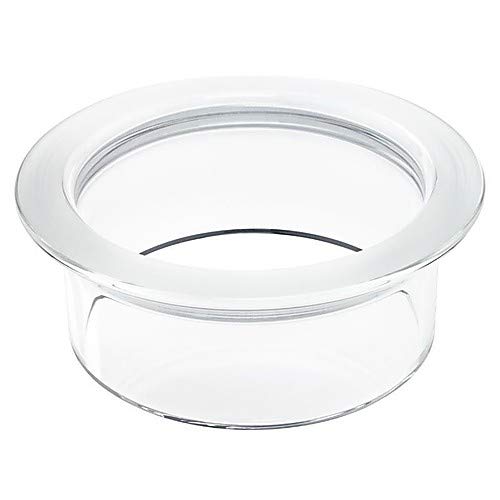 Similar to CG-147, but formed without the O-ring groove. Dimensions are the same as CG-147. Made in United States of America. Easy to Use and Reliable.