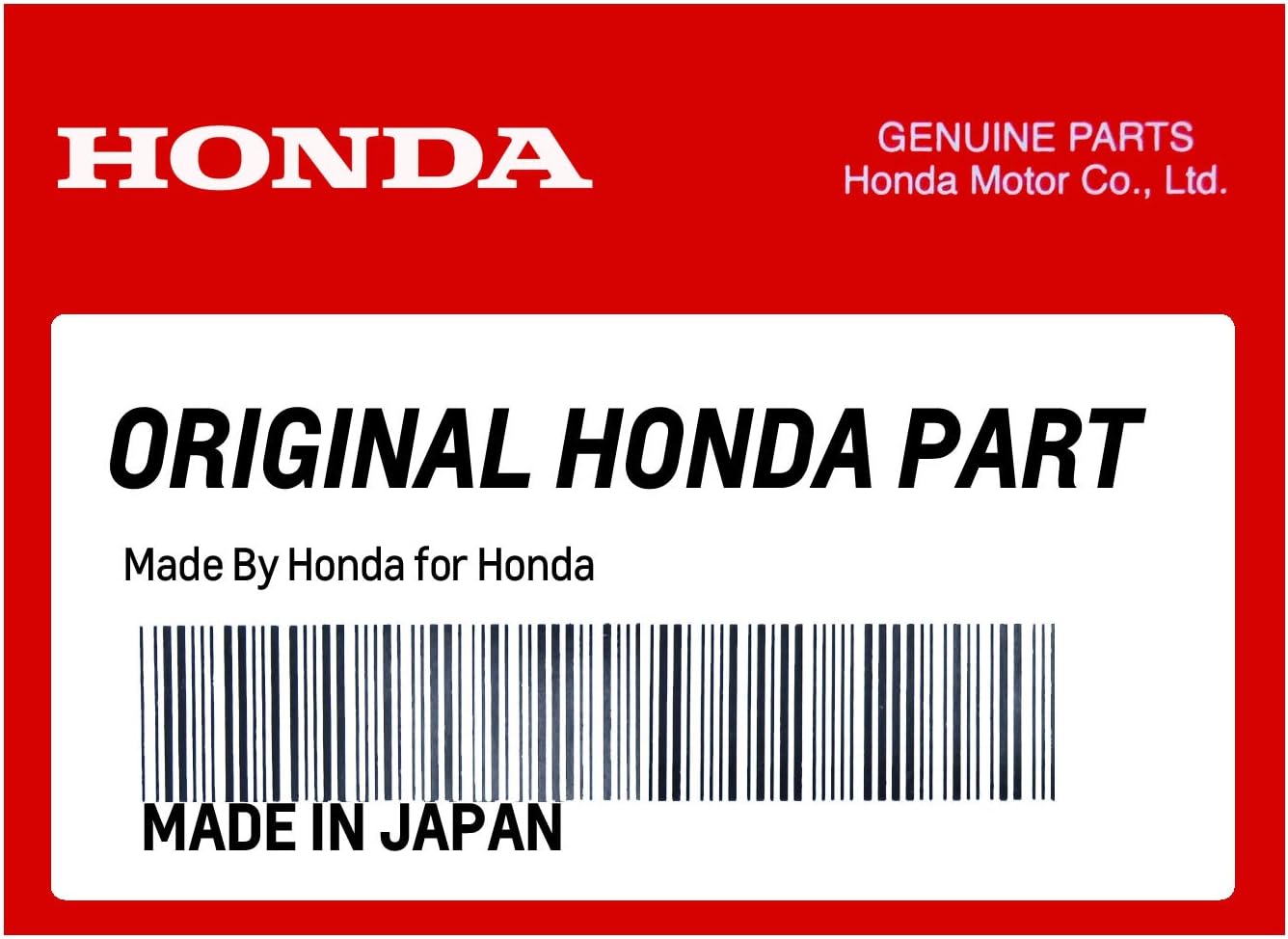 Allan Hogle found a mushroom I don’t believe anyone would try to eat. He wrote, “There is a regular appearance here at The Farm on the Gualala Ridge, always under out Chestnut trees, at this time of year. According to David Arora’s Mushrooms Demystified, it’s Deadman’s Foot. It seems to have that eerie Halloween connection!”

The scientific name of this fungus is Pisolithus arenarius.

Here are some prettier mushrooms, Wooly Chanterelles, as photographed by Adrian Adams.

Thanks to Allan for allowing me to share his photo with you here.

Eric Zetterholm has been trying to photograph North American River Otters at the Gualala River. There is a family that lives alongside the river. Eric recently photographed one of the elusive otters as he or she dove into the water.

The Gualala River was majestic yesterday with the high tide bringing huge waves over what is left of the sandbar. I will share some photos and video of that soon.

Thanks to Eric for allowing me to share his photo with you here.

Tuesday started with rain showers. The next few days are suppose to be dry and mild. The ocean is still loud - it's quite amazing to hear.

Scott and Tree Mercer, of Mendonoma Whale and Seal, are presenting the 3rd annual Ocean Life Symposium. It begins on Monday, October 25 from 9 am to noon, and continues throughout the week.

You will undoubtedly learn more about Humpback Whales, as photographed here by Craig Tooley. Here is the link to learn about the many learned speakers of this informative event.

To learn more about the Mercers and Mendonoma Whale and Seal Study, here is the link to their Facebook page: https://www.facebook.com/Mendonoma-Whale-and-Seal-Study-1421926098039236

Thanks to Craig for allowing me to share his photo with you here. To see much more of Craig's nature photography, here is the link to his website: http://www.ruffimage.com

A huge storm is slamming into Northern California today, Sunday. It was more than enough to fill the Gualala River to the brim and then for the river to breach the sandbar. Bob Rutemoeller braved the rain to get these photos late this morning.

You will see the river opened at the far southern point. Here are two more photos of the raging Gualala River, with downed trees being swept out to sea. Steelhead will also be swept out to sea to begin the next stage of their lives. In the days ahead, different Steelhead will be entering the river, to make their way upriver to spawn.

And this is just what you shouldn't do when the river is opening - walk on the sandbar.

Thanks to Bob for allowing me to share his photos with you here.

A massive storm system arrived late yesterday. Early this morning I found 4.95 inches in our rain gauge. Since then another two+ inches has fallen and it's still pouring as I type this. So, seven inches and counting! Wow!

I went to check on the Gualala River yesterday, Friday. We have had 6.8 inches of rain and I knew the river would be a big beneficiary of the wet stuff. I drove in to Gualala Point Regional Park and parked at the iconic bend in the river site. Here's what I saw.

It is already raining here on the Mendonoma Coast today. I believe the Gualala River could open with this big rainstorm. A large - maybe the largest ever - sandbar has the river "closed" to the Pacific Ocean. When the river opens to the ocean for the first time in many months, bursting through the sandbar, it can be a spectacular event. The best place to watch it is from the Gualala Bluff Trail. Be safe and stay off of the sandbar - we don't want to lose anybody!

The weather today is WET! I also checked Quinliven Creek yesterday, a seasonal creek that crosses our property. It was running in the upper reaches but not the lower part. I'm sure that's going to change today. To have this early rain is such a blessing. Thank you, Mother Nature.

Mini Foldable Keyboard Portable Wireless Phone Tablets Mute Keyb What you have in the 270 pages of Mendonoma Sightings Throughout the Year is the essence of the most popular nature column on the Mendocino/Sonoma Coast—Jeanne Jackson’s Mendonoma Sightings. It is also the essence of the Coast itself, a magical environment filled with hawks and whales and cougars and butterflies, giant redwoods and tiny forest orchids. All in place where the land meets the Pacific Ocean. All changing, sometimes subtly, sometimes spectacularly, from month to month, season to season. ...continue reading →

For a free, daily (almost) Sightings photo in your email inbox, enter your address here.